The most awful, terrible, parkour flip jump NUTSHOT onto a tree video so far.

Why I just ignore them altogether.

Those of you who have Playstation Network, Hold on my Xbox Live online Halo game is about to begin. brb……… okay I’m back, Hey so I hear Sony’s Network is still down. 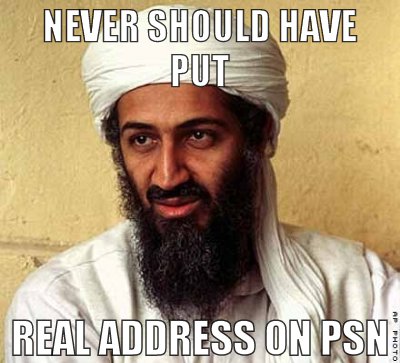 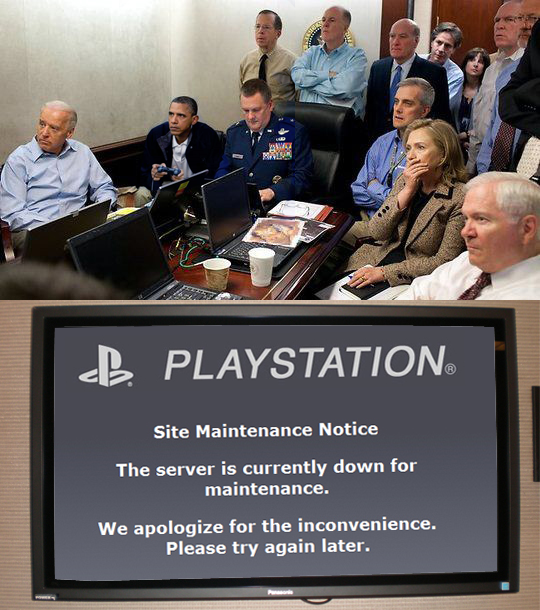 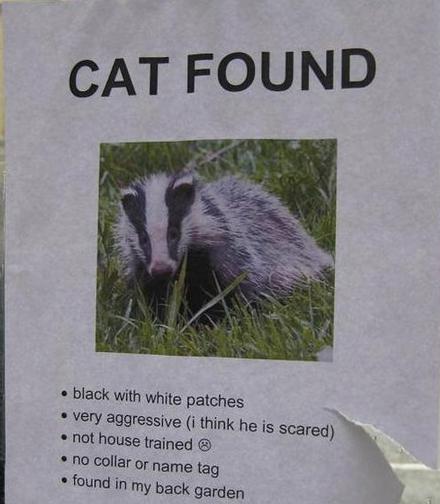 If you don’t like vomet …Do not Watch! you have been warned.

BTW if you want to know if it is fake or not..watch the shadows. Russian ads are getting weird

This kid gets dropped faster than an iPhone Cell reception…

This kid gets dropped faster than an iPhone Cell reception…

The sound the swing makes is frightening.