Video of Zoe and Grace enjoying some carousel time at the Magic Kingdom, serious Roller Coaster riding soon to come. 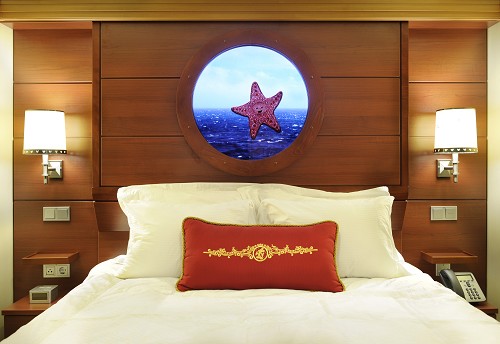 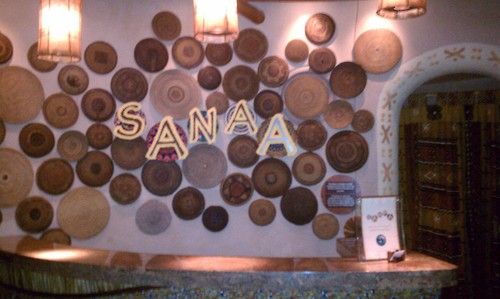 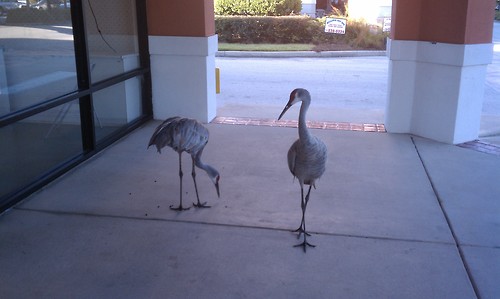 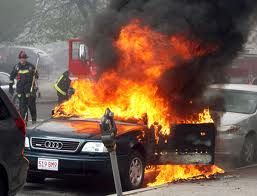 Here is a great article about how to prevent bed bugs from traveling back from your travel destinations to places like that disgustingly filthy bed bug infested New York or other parasite filled locations. It says to leave your luggage in a hot car before bringing it in, of course you could always just burn you clothes when you get back. 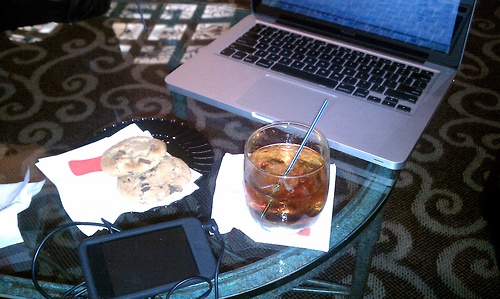 Cannot wait to head back home…
Yay… cookies in the Crown Room!

“Yes I would like the large male pasty please.”

“Yes I would like the large male pasty please.”

Here is a product for all you flyers who are nervous about the full body scanners at the airport. For around 10 bucks you wear these privacy pasties under your clothes to protect you from those perverts at the TSA. I hope you cannot hide more than one “Weapon” under these things.

Seriously if they stop people with weapons from getting on the plane and it speeds up the security line who cares if they see through your clothes.

I think there should be a website set up to stream live Body Scanner action. OMG the US could set this up and charge for it, it would make a fortune, then they could lower our taxes….HAHAHA I know the dems are in power, they don’t know how to lower taxes. (ooooops srry politics Ill shut up)