Breakfast Club: Not A Movie Ready For A Remake

Correction: It is Possible to make Game of Thrones More Awesome

Game of Thrones and Star Wars MashUp is the amazing fix I had no idea I wanted to see. Thank you interwebz for this golden nugget. 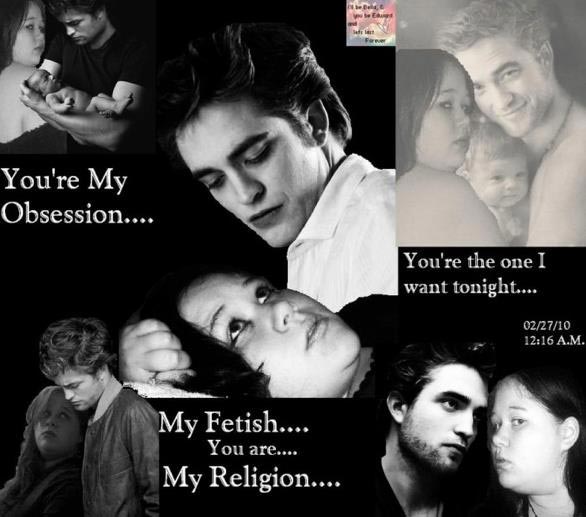 In Transformers 3 Michael Bay took a copy of an excellent car chase scene from The Island and then drew the transformer’s into the original scene. WTF, was he just betting that so few people actually saw The Island no one would notice.

Not many people saw The Island. 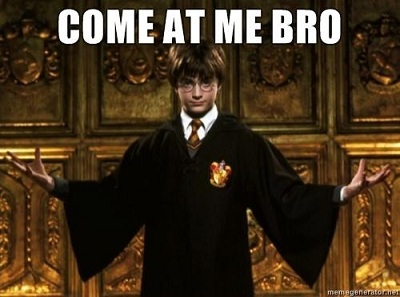 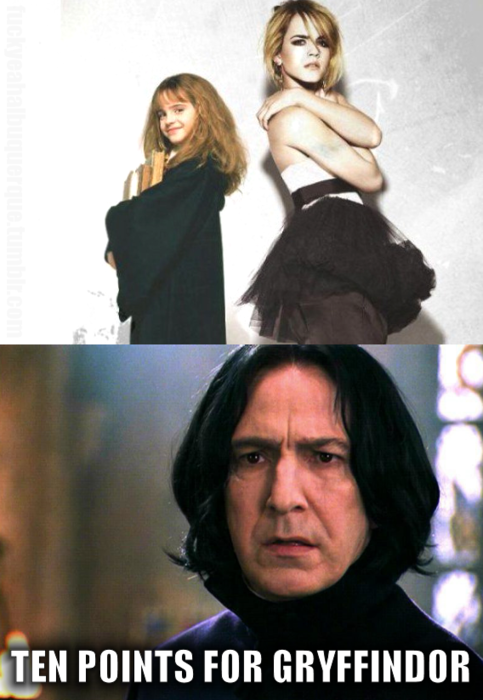 He who must not be named hates this game!

Why does the v-man is so angry and goes around Avra Kadavra-ing people, cause they keep playing Got-Your-Nose!

This movie looks scary as shit… close your eyes around 1:49!

This was linked on Gizmodo. Be warned it is kinda scary and there are some teenagers, and like every good teenager, they can really throw the f-bomb around. You have been warned. Oh yeah and the reactions of fright and then disappointment of not seeing nudity is hilarious.