Make Up Your Own Damn Mind 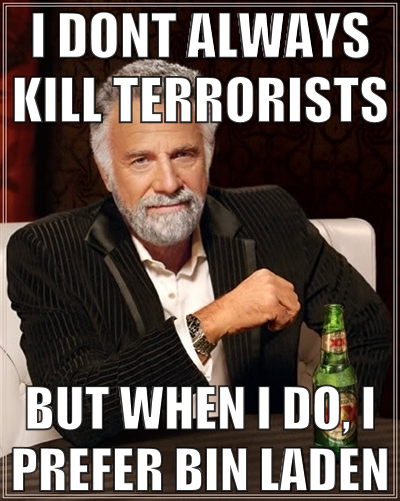 I think it’s funny when they keep mistaking Osama with Obama. 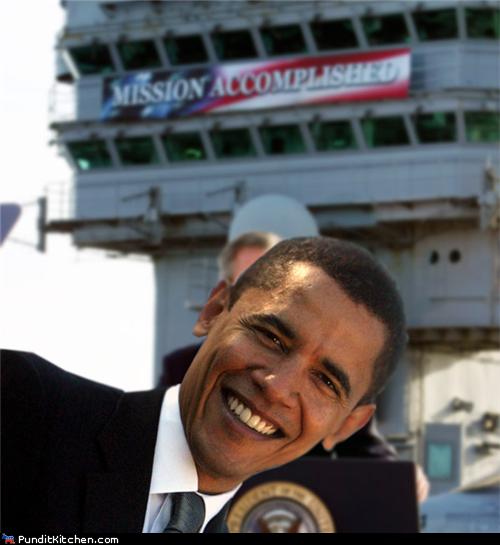 Those who watched saw little flower girl covering her ears during the kiss because of all the noise. The internet saw the following. 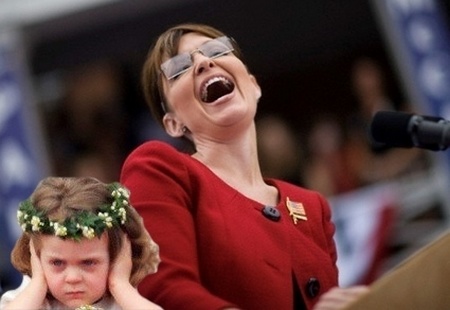 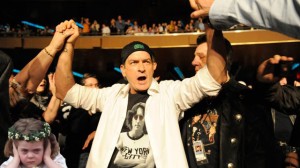 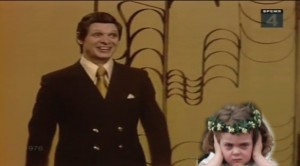 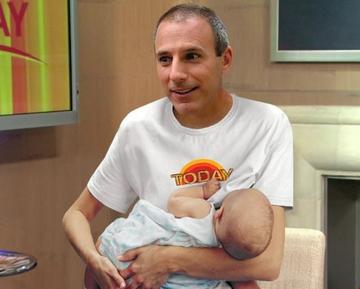 I don’t agree with all of these, although working on a great big pile of paperwork is pretty much how I imagine lawyers spend their day.

Watch George Lucas’s whoring out of Star Wars merchandising go way too far. This is almost as bad as the Star Wars Christmas special. So sad.

This .Gif of the Week Rips

Best quote of the day about the Royal Wedding…

“Just FYI to the rest of the world. Everytime the news reports the British people are going crazy for the Royal Wedding. The real story is 99.99% of us really don’t give a sh*t. The only reason we’re happy is because we all get an extra day off work.

I think you can apply that to Americans as well. 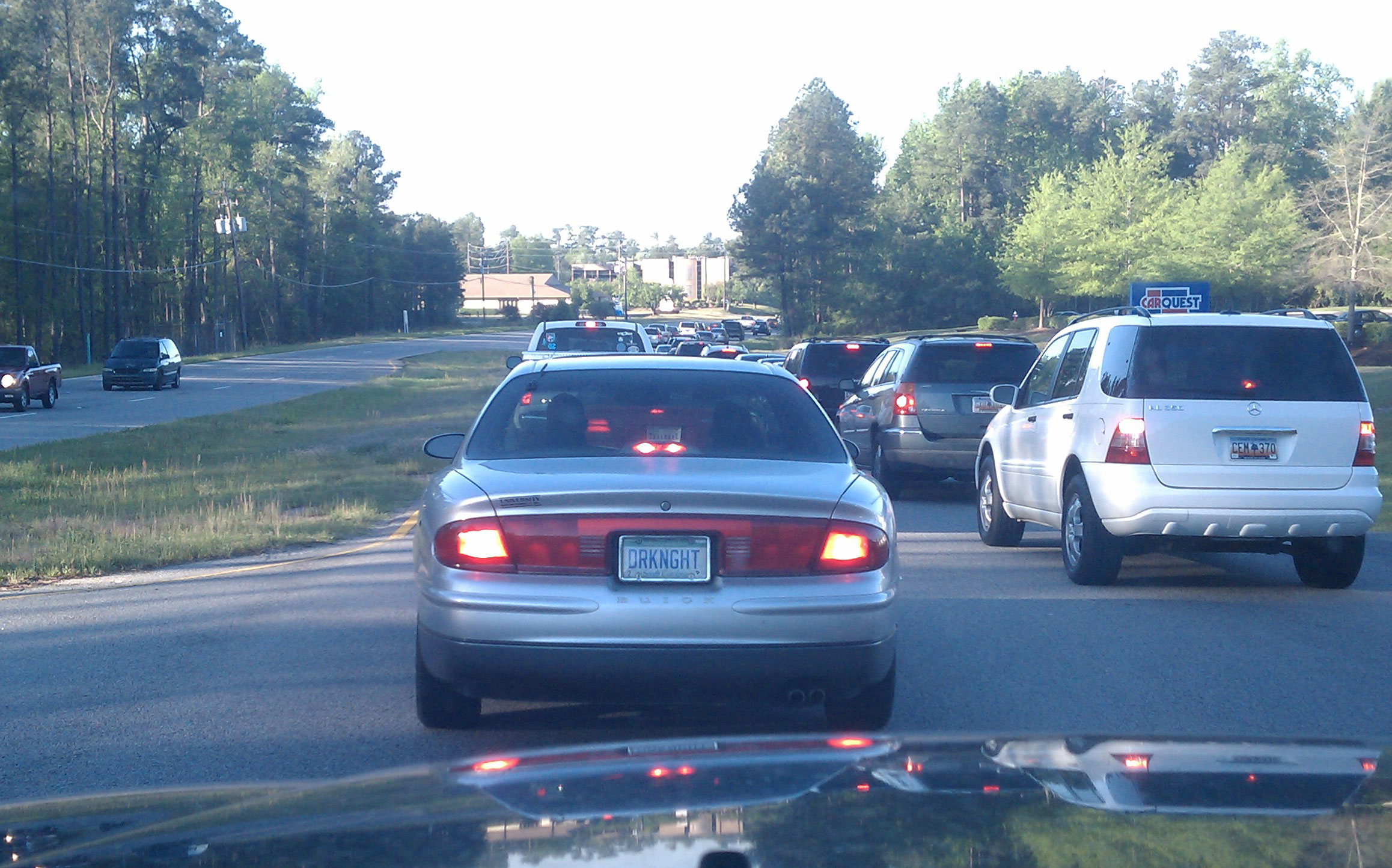 Bruce Wayne was visiting SC today. Maybe the batmobile was in the shop and this was the rental? Maybe the economy has truly hurt everyone?